A Little Bit About “The Um-Friend”

So, a friend approached me the other day with a conundrum.  She has this “friend”, whom she’s likes, but the guy seems to have something stuck in his processing pipe.  Through discussing it further, and with much frustration, we decided that posting it somewhere would be the best option.  So, dear followers, read on and please leave feedback for her.

And just for the record, um-friends are overrated.

I don’t want another Um-friend.

There have been some posts done by BlindCripple that I have really related to.  In being a silent lurker but a personal friend, we generally discuss them in private and not on his blog.  One of his more recent posts entitled ˜A little bit about being single had me reeling.  At last!  A boy who finally understood and put into words how I felt about being single!

You see, I sit on the other scale of the spectrum.  Firstly, I am a girl.  And secondly, up until very recently I have been single by choice.  The first part of the sentence still rings true. I am very much single, but not so much by choice anymore.

I’ve met a boy.  He’s awesome in every way I’ve always overlooked in men.  Nothing like I’d usually go for.  For starters, he’s nerdy.  He’s nerdy and nerd-like and has lots of pent up sexuality that other girls seem to have overlooked.  Luckily for me, though.  I find him irresistable and charming in a boyish way that isn’t intended or purposeful, he just is.

I met him through his older brother and within the first five seconds of seeing him, knew I could be with this man.  That’s the nice thing about being a girl €“ our intuition tells us immediately what our instincts are about someone.  I wish that men were the same, however they really are most certainly not.

I have no idea what to think.  I’ve dealt with the men who make their move too quickly, or the men who have the attitude that just because they paid for half of my dinner it automatically gives them free entry to my vagina, but never have I encountered a boy I actually like and give all the right signals to and he doesn’t kiss me.

So, in being me €“ I’ve spoken to all my guy friends.  They’ve come up with a poll that I’m meant to send him.  It is as follows:

Hi Sexy Non-lover! So, I’m at a bit of a loss as to why you haven’t kissed me.  I know I don’t have bad breath and I know I’ve definitely let you know that its okay to do so, but you haven’t.  It’s not a deal breaker or even a put off, I’m just dying of curiousity to know why. So, according to my guy mates, you should select one of the following, please, and send it back to me:

a) You’re not into me and just want to be mates (this would be a sucky answer, but I’d deal, promise)

b) You’re much taller than I am and to kiss me would be a bit of physical bending down effort and therefore you’re a shortist. (You know, like a racist, but for shorter people)

d) You’re into me but not sure how to go about things (in which case ffs! Just kiss me so I know I don’t bite!)

So, what do you think, BlindCripple’s readers?  I need some advice here – I’m completely confuckulated about this boy.  He makes no sense to me. 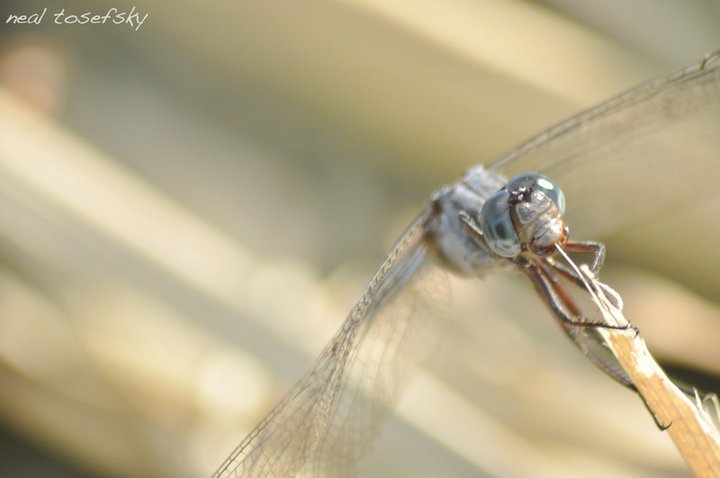 A Little Bit About My Last Letter