A Little Something About A New Life

Two years ago, you would’ve never recognised me.  In all senses are the word.  Personality wise, I was insecure and distant.  I even had hair back then.  Seriously, I was a different person.  But then things changed.  They changed a lot.

Going forward to today, I’m much more confident and happy with myself.  I know what I want out of life, and even though I haven’t quite set goals, I have an idea of where I’m going.  Things are changing, and I hope they continue on the up.

I’m playing cricket much more seriously now.  I’m not any better, or playing a higher level, but I’m taking it more seriously.  I haven’t taken nearly as many wickets as I did last season, but I’m captaining our fourth team, and starting to enjoy it a bit more.  So, besides the injuries, it’s going well.

My photography is also keeping me pretty happy.  I’m really enjoying it and also learning to use Lightroom a lot more.  I’ve started developing a new photoblog site which is also pretty cool but I’ll keep the good pics going up on Flickr.

I’m also developing a few WordPress sites for people. Nothing complicated at all, but I enjoy it and it’s good fun and sometimes brings in a bit of money.

So, I have a girlfriend.  Like a real one.  With boobs and everything.  And things are good.  It’s been about 5 months now and even though I am still slightly hesitant with giving my entire everything out, I’m doing it.  Slowly but surely.  It’s her pretty face you can see in the image attached.

I’ve moved into a new flat in Vredehoek.  It’s a really cool little place with the best view in Cape Town.  I haven’t quite settled in as yet: One of the rooms (mine) doesn’t have a cupboard, so until that’s installed, I can’t really settle.  But the place is great and hopefully, I’ll be sorted soon. 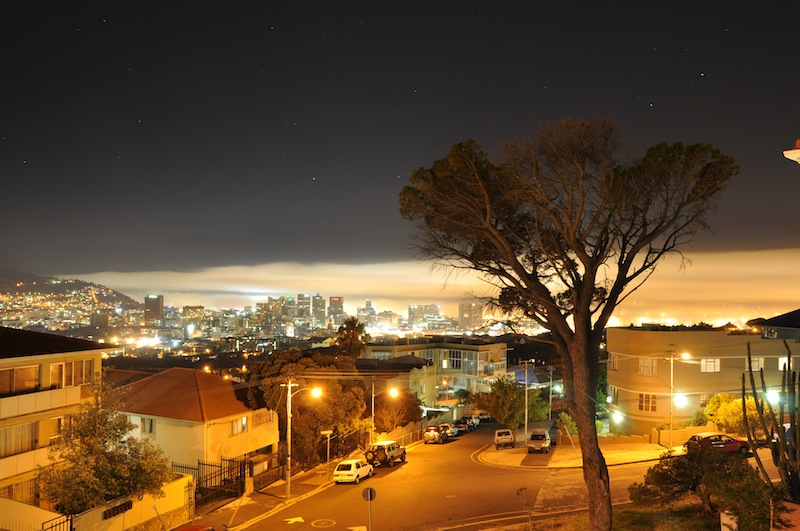 This is a big step for me.  I’ve been at RedButton for four years now and have a special bond with them.  I know the company very well and enjoy working here.  But it’s time for a change.  I need it.  And a great opportunity has presented itself, almost by chance.  I had sent my CV to a few places and got a call back from this one in particular, setting up an interview.  There I met the CEO and was told the job I had applied for would bore me, but she had an idea.  And with that, stemmed a new position for me as Primedia Online’s (including Prezence and 365Digital’s) Brand Ambassador.  Basically, I’ll be doing a whole bunch of PR and marketing, which is fairly brand new to me.  It’s a little nerve wracking to be honest, but I’m really excited to be fully employed by the digital realm at last.

So, those are the latest and biggest changes in my life.  And while the saying “The more things change, the more they stay the same” is always applicable, I have changed.  Neal version 2 is pretty darn awesome…

Protected: A Little Bit About Jumping

A Little Something About Senses And Memories